A blockbuster clash between Dubbo CYMS and Orange CYMS will launch a competition that's designed to make rugby league in the region sustainable "well into the future".

A draft schedule for the 2022 Peter McDonald Premiership has been released, with the western-wide competition for first grade and under 18s sides set to start on the weekend of April 2 next year.

The competition will feature a Group 11 conference and a Group 10 conference, with sides from the two meeting in a number of crossover rounds during the regular season before locking horns again at finals time.

While there's a number of mouth-watering clashes in store, neither the Narromine Jets or Blayney Bears will be a part of the premier competition.

Narromine is weighing up its options for next season, considering sticking to reserve grade and league tag in Group 11 or making the switch to the Castlereagh League, while Blayney is still not in a position to form a first grade or under 18s team after failing to do so this year.

Despite their absence, NSW Rugby League (NSWRL) chief executive officer David Trodden insists it's a great time to be player or fan in the state's west.

"When there's change there's always a degree of apprehension but there's also a degree of excitement and now the the clubs can see what next season holds for them they'll be looking forward to it with a lot of excitement," he told the Daily Liberal.

- A 'good night' for Parkes Spacemen to celebrate strong 2021 season

Sustainability was the message when Trodden was among officials announcing a new era for rugby league in the region and a change of structure in March of this year.

There's been plenty of consultation and changes to the initial plan - details were originally set to be announced in June - but ensuring the long-term health of the game has remained the focus.

"The biggest benefit is a sustainable competition," Trodden said.

"The benefit of combining them is that you ensure sustainable competition well, well into the future. You ensure pathways for your juniors players, and if you do that you make sure the game will remain strong in western NSW and other sports won't be as attractive because of gaps in our pathway.

"That's our thought and if it is the outcome, which we think it will be, it will be a great outcome for the game."

Thirteen clubs will be part of the Peter McDonald Premiership. 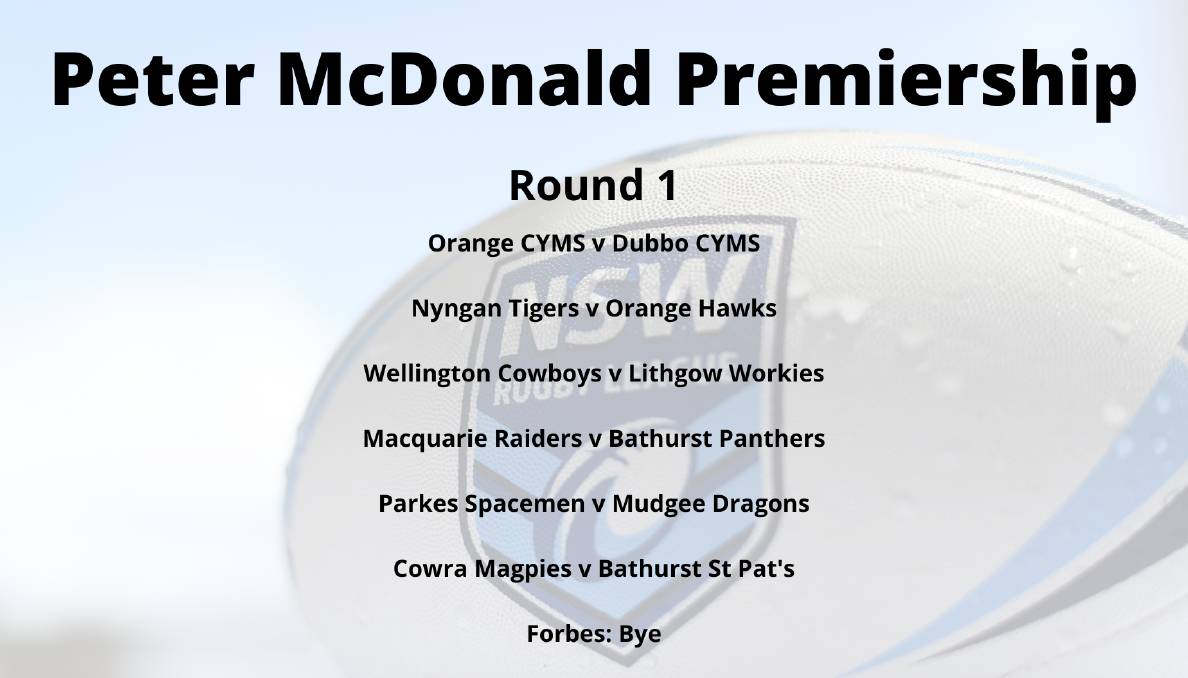 Cowra returns to the fold after failing to field a first grade side in Group 10 this year due to a lack of numbers.

All Group 11 clubs will play crossover matches in each of the first two rounds of the season. As well as the all-CYMS battle, other major round one fixtures are the Macquarie Raiders' clash with Group 10 powerhouse Bathurst Panthers at Apex Oval and Nyngan's meeting with Orange Hawks.

Each side will play 14 matches and have two byes while the grand final will be September 10.

Clubs have been given until December 3 to have their say on the draft schedule but very little is expected to change before fixtures are made official on December 13.

Fixtures at Mudgee and Dubbo could be among the few affected, as both centres are due to host NRL matches next year.

The Spacemen will start their season at home against the Mudgee Dragons. 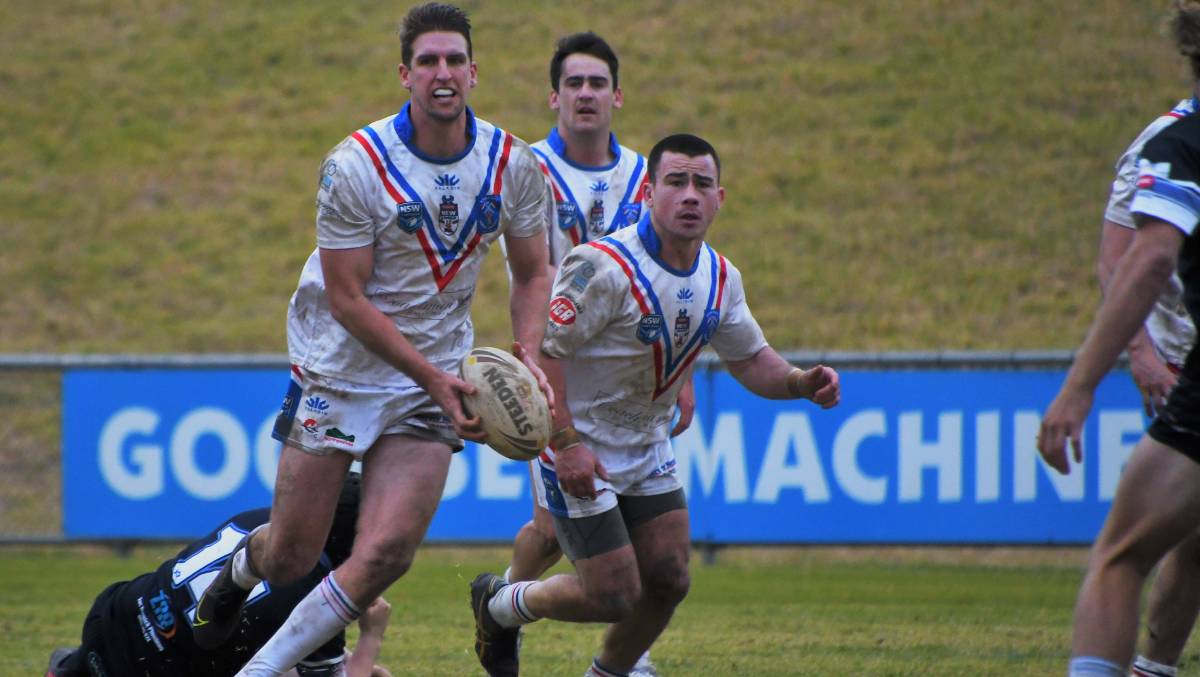 Our Spacemen are starting the 2022 season at home against Mudgee.

There's been plenty of conjecture in recent months around how the schedule would work, with many clubs airing their frustration about a lack of details and structure.

Bathurst Panthers president Dave Hotham said only last month it "was hard to get excited" about the new competition while Nyngan Tigers counterpart Glenn Neill said he was simply confused by the situation.

But Trodden said it's been a smooth process from a NSWRL perspective, despite some consultation periods running longer than initially planned.

"None of that has been expressed to us," he said.

"I think the key people in all of the clubs and both of the groups have been fully informed of everything and supportive of everything all the way through.

"The comment that has existed is not reflective of comments that have been expressed to us.

"In saying that, now everyone is in possession of a draw, any questions they had can be answered."

- A 'good night' for Parkes Spacemen to celebrate strong 2021 season

In the new structure, teams in the same conference will still play each other twice a year.

That will ensure derbies like those between teams in Dubbo, Orange, Bathurst, and Parkes and Forbes continue to thrive.

"There's been talk of Mudgee wanting to go to Group 11 from Group 10 but they don't have to now because they've got the best of both worlds."

On top of that, the overall premiership winner will advance to the Presidents Cup and play the best team from Sydney's Ron Massey Cup (Central Conference), Denton Engineering Cup in Newcastle (Northern Conference) and Mojo Homes Illawarra Cup (Southern Conference) for the title of state champion.