Goal setting to make, and stick to, a new year resolution can be tough. We asked you what your resolutions were and the experts on how we can best stick to the plan.

IF you're thinking about making a New Year's resolution this year, keep it manageable, according to one of the region's psychologists.

Culture dictates we should all set a goal for what we want to achieve this year, yet we generally expect to drop the idea within weeks and even days.

A reader poll indicated 29 per cent of people across the region intended to lose weight, but 22.6 per cent did not intend to make one at all.

Gerard Dolan, a clinical psychologist with Psychology Solutions, which provides services across Bathurst, Dubbo and Orange, said he asked his clients what they wanted from the year ahead, rather than make a resolution.

"I guess it's about trying to define some goals and maybe working on getting some achievements," he said.

"[Resolutions] can be very poorly formed, they're often not specific, not measurable and people pull out pretty quickly."

Mr Dolan said a popular resolution, such as losing weight, could be more complex than signing up to a gym membership. 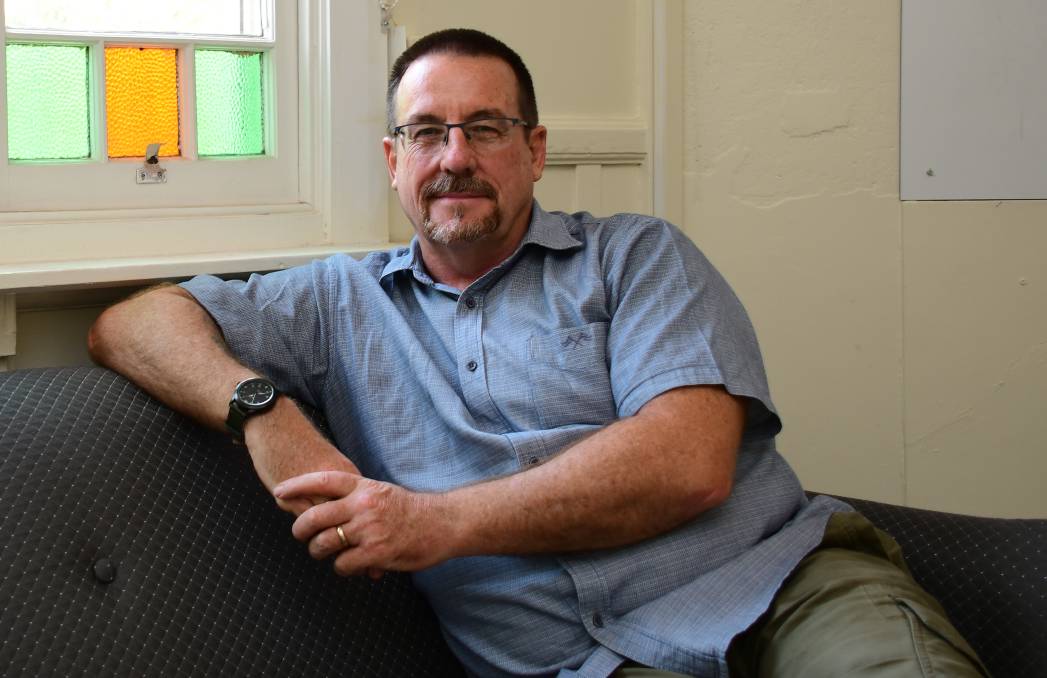 "There's often better ways of doing that - we can bring in a dietitian and make some goals around being more active," he said.

"That could mean walking around the block for 20 or 30 minutes - it's about small, measurable steps."

For those who struggle to find positives in their lives, Mr Dolan said recalling a favourite memory or experience from the past year could help people focus on what they might like to spend more time doing.

It's about trying to define some goals and maybe working on getting some achievements.

With many clients worried about the drought either for themselves or the people they know, Mr Dolan said the best fix was reaching out to others and maintaining their social networks.

"I ask, how often are you actually making contact with people?" he said.

"The feedback I've found is when they do that, they feel they're doing something helpful." READ ALSO: Rural drug users die at twice the rate due to lack of services

"Definitely financially, it's quite expensive to smoke these days and it's also slightly socially unacceptable - it's hard to find somewhere you can smoke," she said.

"There's definitely the health aspect as well, and it doesn't just affect the individual - any other adults or children are also affected by someone smoking."

With smoking contributing to respiratory and heart diseases and cancer, Ms Ferguson said people were responding to the fact they could quickly reduce their health risks if they quit.

"After only a few weeks without smoking your risk of heart attack begins to reduce and your lung function improves making breathing and exercise easier," she said.

But she said the chances of staying smoke-free improved with help from a GP and counselling from Quitline, a confidential telephone advice service. 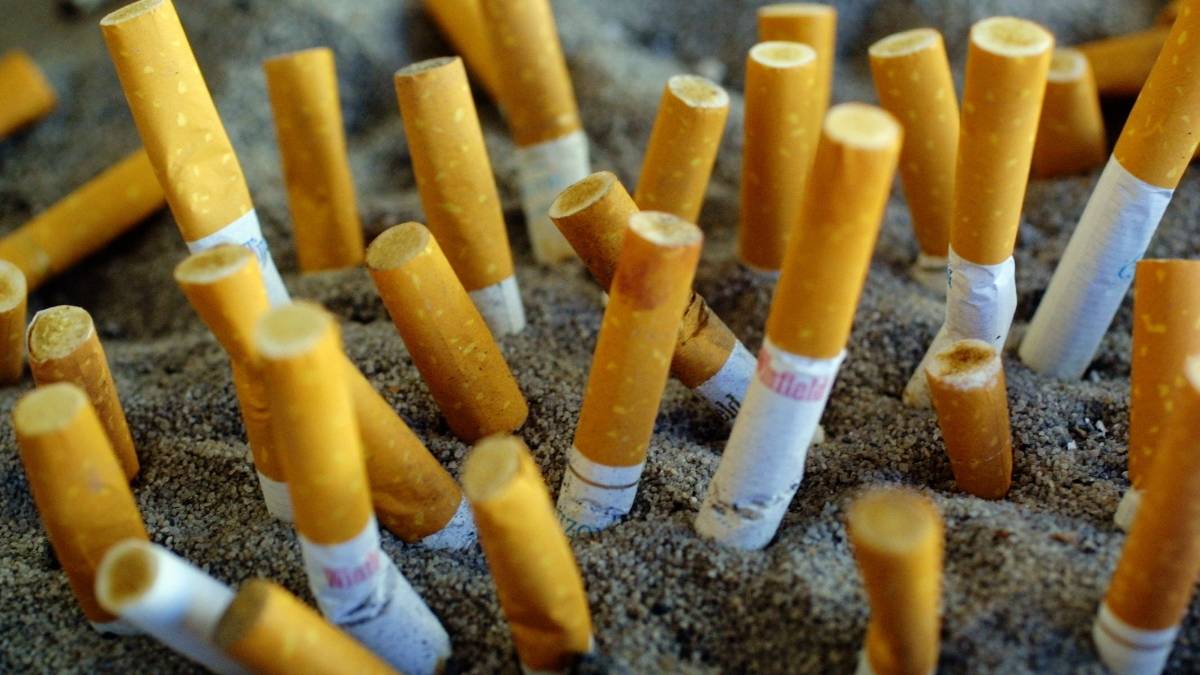 "There are medications available that ease the withdrawals you experience, such as Nicotine replacement therapy and other medications that are available on prescription," she said.

"Quitline advisers set up a callback schedule over a 12-week period and talk about the triggers and how to cope with the cravings."

Call the NSW Quitline on 13 7848 or 13 QUIT or for online support visit the iCanQuit website. 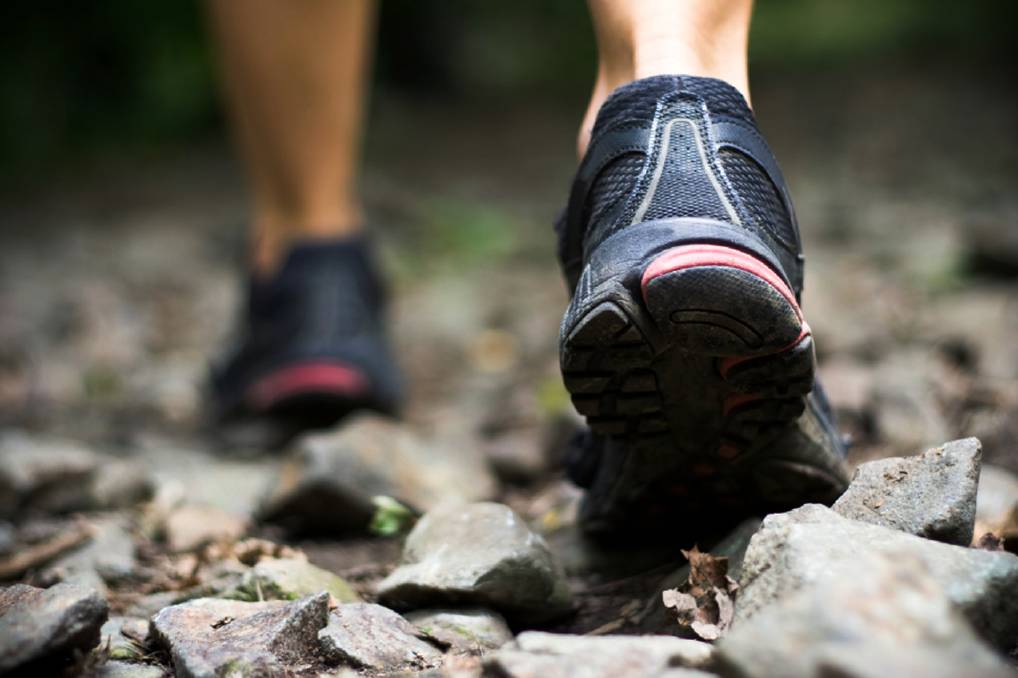 Setting 'performance' based goals rather than 'physique' based goals could be the key to maintaining New Year's resolutions in the gym.

Bathurst strength and conditioning business owner Kieran O'Dwyer said goals such as 'I will lose weight' are less likely to carry through than 'I will train three times a week'.

"The rate of people not achieving their goals is about 90 per cent," he said.

"If it's physical like 'lose weigh' it's already shrouded in insecurity - you're not excited about it.

"If it's something like 'I will start running twice a week to eventually run a 10-kilometre event' you're more likely to get there."

The rate of people not achieving their goals is about 90 per cent.

"It's preparation that dictates performance," he said.

"So if you prepare for your goals before you set out to achieve them in 2020, you've got a better chance."

Mr O'Dwyer said many people fail to educate themselves on the importance of good nutrition, which can also be a good place to start.

READ ALSO: Top stories of the last six months of 2019

He said he also tries to impart on his clients the importance of embracing indulgence at this time of year.

"We want members to feel good about it," he said.

Keith's tips for keeping goals and making 2020 your best year

1) Figure out your base line

Mr O'Dwyer said it was important to spend some time reflecting on where your fitness level currently was.

He said reviewing the year and what you were and were not happy with would provide an opportunity to decide where you would like to see chance.

Mr O'Dwyer recommended sitting down and drafting a plan of where you expect to be in the next 10 years in terms of your health and fitness.

Specifics such as 'providing inspiration by being an example to my children' were likely to improve motivation for change.

Process goals refer to specific things you'll do to achieve the results you want, rather than the physical result.

For example: 'I want to do train three times per week, incorporating squats into my workout' or 'I want to count calories to achieve my nutrition goals'.

Workers' skills are in demand in region 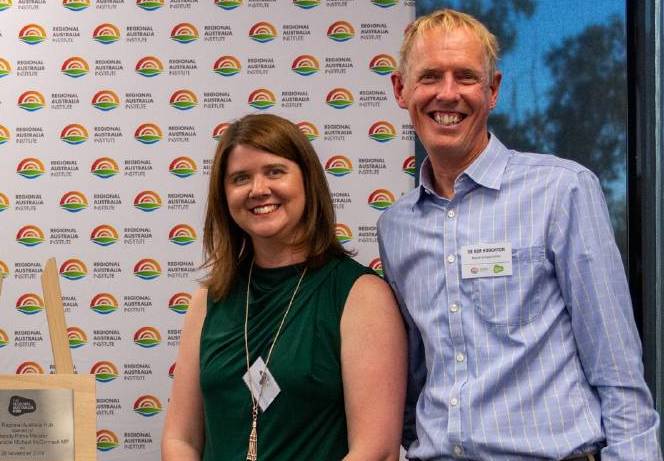 If your New Year's resolution is to find a new job Bathurst, Orange and Dubbo are among the better spots to look.

"Across the nine areas in regional NSW there were more than 3630 professional jobs on offer," he said.

In the Bathurst/Central West/Blue Mountains region there were 1189 jobs available which was up 11.3 per cent on 2017.

Across the nine areas in regional NSW there were more than 3630 professional jobs on offer.

OCTEC provides employment programs including disability support, transition to work and youth training across the region.

Deputy CEO Stephen Nugent said while January was a quiet time for employment services it was a time when people who were unemployed or under-employed considered looking for work. He said there was demand for aged care workers, disability services support staff and hospitality workers.

What do you think?

This story New year resolutions: Experts tell how to stick to your goals first appeared on Daily Liberal.