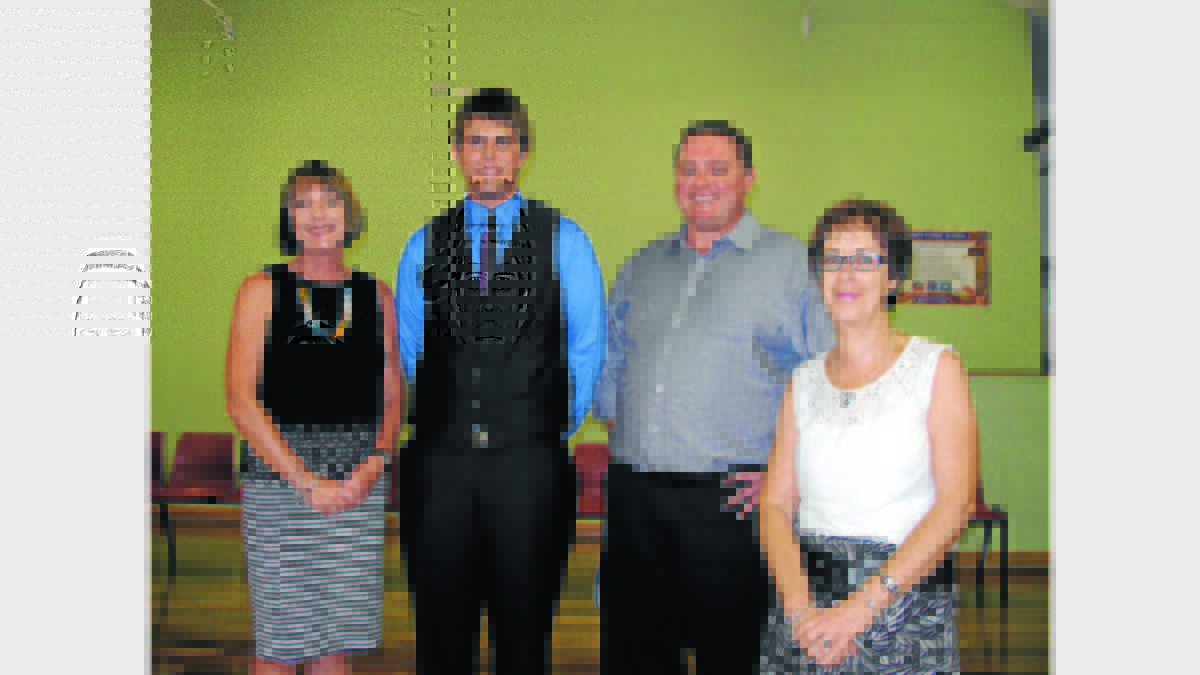 Students inducted into their various roles have met specific criteria to become representatives.

Guest speaker, Brenton Hawken, spoke to the assembly about leadership, values, aspiring to achieve your best and a few of the memories he has, as a student himself at PPS.

Brenton was a prefect and house captain when he was in year 6 at PPS.

Brenton left PPS and attended Parkes High School where he involved himself heavily, from year 7, in the Student Representative Council (SRC).

In his final year of schooling Brenton had the privilege of being Parkes High School captain.

The PPS prefect system is unique in the way that it gives all Year 6 children the opportunity to meet the guidelines and responsibilities in order to become a prefect.

The AECG Representatives have a role and commitment to themselves and PPS by attending regular meetings with AECG members from schools within Parkes and discuss matters that arise or need attending to within the school and/or community.

Sport house captains and vice captains were elected by their peers within the first few days of the school year.

Those students elected are expected to lead through a display of positive participation and sportsmanship and involving all children in the many sporting opportunities that PPS is involved in.

To give the induction assembly a special touch and to make it a family celebration, family, carers and friends are invited to attend and pin the badge onto their child’s uniform.

Mrs Breaden, PPS principal, along with staff attending the assembly, were thrilled congratulate the students on their achievement and wish them a successful year.

The school leaders are: